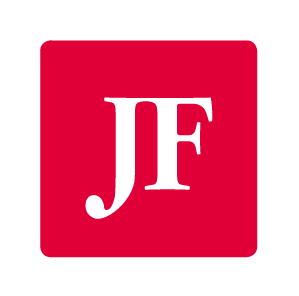 On the face of it, not much has changed in the Middle East. True, since the collapse of the Camp David-negotiations in the year 2000, the US has tried repeatedly to bring Israelis and Palestinians back to the table. But never were the ramifications better than now. The talks will take place in a different regional environment. Syria, a reliable troublemaker in the region, is busy with its internal problems.

Hamas, the governing force in the Gaza-Strip has suffered a severe blow after the Muslim Brotherhood’s removal from power in Egypt. Even Iran has ceased to support the terror group. In the Westbank, Hamas is no longer a player and will therefore have no influence on the outcome of the negotiations. The resumption of talks 20 years after the historic Oslo-Treaty has been received with skepticism on both sides. The Palestinians fear that negotiations might only serve as a camouflage for Israel’s Prime Minister Benyamin Netanyahu to restore his shattered relationship with US President Obama and his desire to ease the pressure from the International Community.

A rapprochement is possible

Opposition politicians such as Mustafa Bargouthi have criticized the release of 104 prisoners who were jailed in Israel. They argue it comes 20 years too late and is insufficient in numbers. On the Israeli side only justice minister Tzipi Livni shows optimism. She knows from her own experience that a rapprochement of both parties is possible: Never before had the two parties come closer to a final status agreement than in 2008 when Livni was Foreign Minister. The talks eventually broke down as a result of the resignation of then Prime Minister Ehud Olmert.

Even the Israeli Right Wing fears that Netanyahu might be serious this time. That’s why they demanded a referendum on a possible agreement. In order to get the approval of his coalition partner, the national religious Habayit Hayehudi Party, for the annual budget, Netanyahu had to make this concession. It was US-Foreign Secretary John Kerry’s relentless shuttle diplomacy during the past months that paved the way for negotiations, without much attention from the media.

A more pragmatic approach is necessary

Both sides are aware of the mistakes that led to the collapse of previous initiatives. One lesson from the Oslo-process surely is that leaked results can foil a possible agreement. The contentious issues have since remained the same. Comments from Israeli envoys however suggest a willingness this time to pursue a more pragmatic approach. One reason why the Camp David talks in 2000 eventually failed was the insistence of then Prime Minister Ehud Barak for a package deal. „Nothing is agreed until everything is agreed“ was the credo then of a Prime Minister who found himself in a tough reelection campaign. Two unresolved issues, the status of Jerusalem and the refugee problem resulted in the talks falling apart.

This time both parties should be aware of the necessity of a fall-back position and allow for a temporary solution. Initially, an agreement needs to be reached regarding issues such as the creation of a Palestinian state with temporary borders alongside the 67 line with a mutual territory exchange. Secondly Jerusalem and the refugee issue should be raised. This approach is in the interest of both parties: Tzipi Livni fears that holding on to the West Bank might endanger a two state solution which she deems necessary for the Zionist state to preserve its Jewish and its democratic character.

Support for a Two-State Solution

The Palestinian side is afraid that the continuing building of settlements will make a treaty impossible. While support for a division of Jerusalem is still uncertain among Israelis, there has been a shift in public opinion over the past two decades that indicates approval of a demilitarized Palestinian state. In 2000, Arafat saw himself in danger of losing political support from both Palestinians and Arab allies if he abandoned the right of return for Palestinian refugees. The same was true for the contentious issue of the Temple Mount.

A temporary solution will enable Palestinian President Mahmud Abbas to save his face in front of his people. In the first round of talks he would not have to give up on any core demand. Such a solution would also be in Israel’s best interest. It is probably a lot easier to negotiate with the leader of a prospering Palestinian state than with a Palestinian Authority-chairman who first and foremost cares about his internal perception. 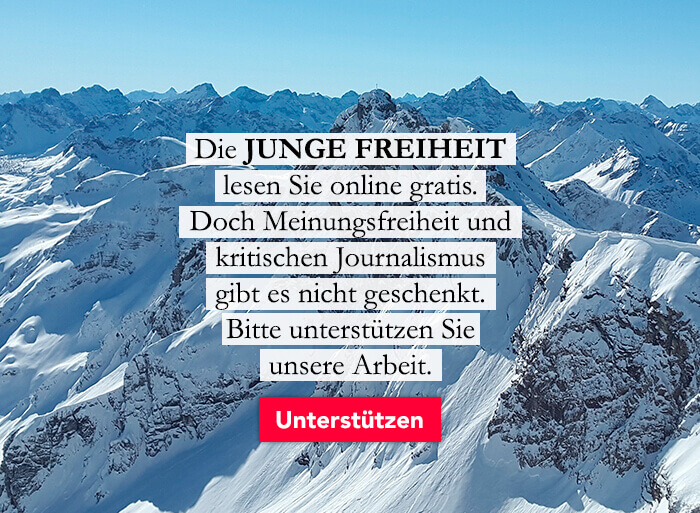